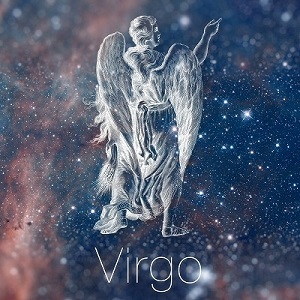 As an astrologer, people often ask me, “so when will things get better?” Sometimes it is hard to say exactly when, particularly now when there are three planets all in retrograde motion in the sign of Capricorn, but we do have the beginnings of an opening for progress this month as Jupiter turns direct on September 13th, Saturn on September 29th and Pluto, lagging behind the group, turns direct on October 4th.

This will start busting up any internal or external stalemates to your energy and actions. It won’t happen overnight but this does signify a course correction towards a favorable outcome.

It is the outer planets with their slow-moving orbits that induce the deepest changes in life and when in their normal forward motion we gain traction and momentum…finally! So take heart, my friends!

There is one snafu this month as Mars, the masculine planet of will, action and energy, will go into its retrograde motion period on September 9th through November 14th. This signifies a return to or review of something started in July or August. Mars goes into retrograde motion less frequently than the other planets, roughly every two years. It happens this time in the cardinal sign of Aries, which Mars rules and enjoys taking charge in.