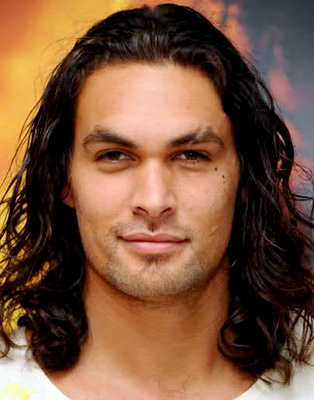 Venus enters Leo on August 12, 2014 at UT 07:23 UT (3:23 am EDT). Venus is the “love” planet, representing how you give and receive love and affection, as well as what you find aesthetically appealing.

When you add Leo to the mix, these things take on a more dramatic or extravagant flair. Venus in Leo can be very generous — with both its affection and its resources.

It’s also known for standing out in a crowd. When you combine the Leonine penchant for drama and flair with the Venus relationship to art, beauty and fashion, is it any wonder that some of the most beautiful women (and men) in the world were born with this signature? Like Salma Hayek, Madeline Stowe, Taye Diggs, Gina Lollobrigida, Elsa Pataky, Justin Theroux, Ali Landry, John Stamos, Stephanie Seymour and Daniel Dae Kim.

Leo is ruled by the Sun. As such, there are those Venus in Leo folk for whom the world just seems to revolve around. 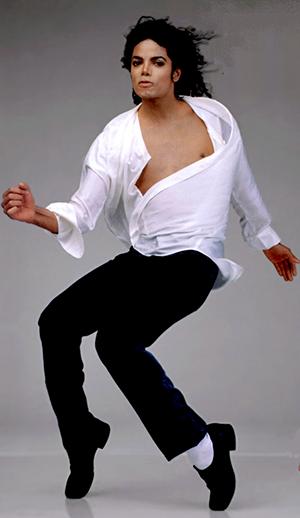 There are the Venus in Leo natives who possess such a natural “Star Quality” that they were literally plucked from obscurity and went on to become overnight sensations. Like Pamela Anderson, Carole Lombard and Janet Leigh.

And there are those Venus in Leo natives — who like the majestic lion for which they are named —  are known for their fabulous manes (or their weird, quirky and idiosyncratic “do’s”). People like Amy Winehouse, Andy Warhol, Tori Amos, Jason Momoa and Phyllis Diller.

As the polarity point for Aquarius, there are those Venus in Leo natives who express their own unique flair. Those who march to the beat of their own drum and pave the way for other eccentric characters. Like Andy Warhol, Tim Burton, Truman Capote

When it comes to romance, Venus in Leo people go all out. They wear their hearts on their sleeves and love to pamper their loved ones with unique and extravagant gifts. They like to make their loved ones feel special (and appreciate the same themselves. Don’t you dare forget a Venus in Leo’s birthday or anniversary or you’ll never hear the end of it.) In their defense though, they’ll never forget yours either.

Venus in Leo people are in love with love. As Leo is the natural ruler of the 5th house — the astrological “romance” sector” — romance is what motivates them on a day to day basis. That and creativity, spontaneity, playfulness and self-expression.

They’re known for being loyal and expect the same from their partners. A Venus in Leo lover will (almost) always have your back, as long as that sentiment is returned. 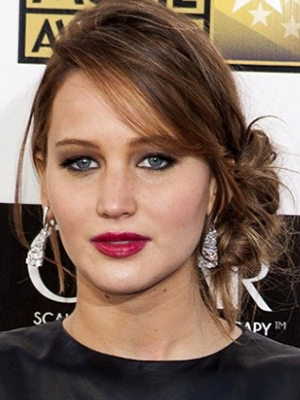 Venus in Leo people see themselves as kids at heart. They generally love children — even other people’s — and if they don’t have some of their own it’s either not by choice or the Venus / Moon or 5th house ruler is afflicted (which can also relate to the “not by choice” circumstance).

While they’re playful and spontaneous, they do pay attention to how their actions are perceived by others. They’d don’t allow themselves to engage in any behavior that could come back to haunt them later. They can laugh at themselves to an extent. They just don’t want to be the butt of someone else’s joke.

Depending on other factors in the natal chart — particularly the Sun as the natural dispositor of Leo — they can be somewhat overbearing. The shadow side of Leo — which can manifest as egotism, self-importance, arrogance and conceit – when filtered through the Venus archetype can come across as domineering and abrasive. It’s not always a pretty sight.

But the upside of Leo — all of the more evolved and positive characteristics: like warmth, generosity, loyalty, affection and praise for others — shine so brightly through the Venus archetype that it draws others to it bees to honey.

Venus in Leo natives can be proud — sometimes to their detriment. This is the “cut off your nose to spite your face” dynamic which comes from too much pride and too little forgiveness. It’s all about saving face though. A Venus in Leo person will warm right back up to someone who’s hurt them if the opening is wide enough.

Venus in Leo people are said to crave attention. This is true to as long as it’s positive and that it presents them in a favorable light. They’re also quite willing to give credit where credit is due and are quick to heap praise onto others.

If you’re involved with a Venus in Leo native — or are interested in one romantically — know that they may sulk if they feel taken for granted or marginalized in any way. They have a lot of integrity and dignity and don’t want to see that compromised in any way.

They’re drawn to people who will appreciate and respect them — respect is big for Venus in Leo natives. They can roar like a lion when they don’t feel appreciated, and purr like a kitten when they do. They want to be seen as special and are motivated by love, romance, affection and admiration. If you are in love with a Venus in Leo individual, or if you were born with this placement, consider yourself lucky indeed. 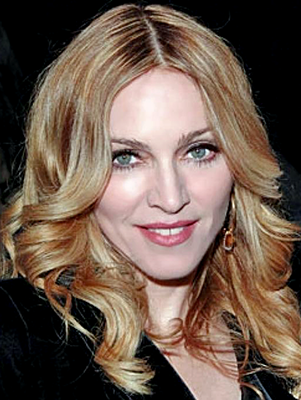 Here are some other famous people with Venus in Leo:

Venus will remain in Leo until September 5th, when it moves into Virgo. Even if you weren’t born with this placement, this is a good time to express yourself creatively and romantically. Your relationships with children can improve during this time as well. While both Venus and Leo are said to be good for gambling and speculation, you still want to exercise some discipline in this area (as there are other planets — namely Mars and Saturn — that will be making hard aspects to Venus during this time). in general it’s a good time for getting in touch with your own inner child and for allowing yourself to blossom creatively.