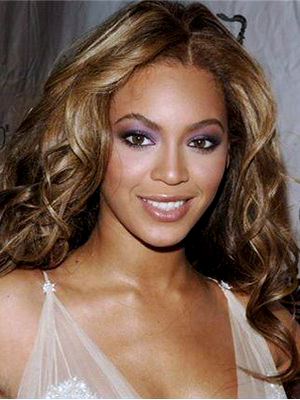 Venus in Libra is all about peace, love and understanding. It’s about compromising and accommodating the needs of others in order to preserve harmony and balance in our lives.

This extends to relationships of course, as Venus is the “love” planet and Libra is the relationship and partnership sign.

When Venus enters Libra, relationship issues come to the forefront, no matter what sign it’s in in our own natal charts.

We find ourselves dealing with relationship issues, which come to the forefront at this time and provide us with the opportunity to work out the kinks in them.

While this most often refers to romantic relationships, it can extend to business partnerships as well.

As Libra is related to balance and harmony, the idea is to find some middle ground where you and your partner can meet. It’s about give and take, compromise, cooperating and sharing.

It’s about developing an effortless flow in your interactions, which sometimes means that you’re going to have to be the one to give in. 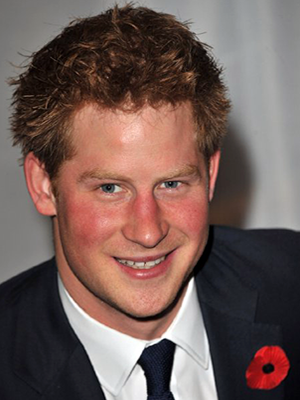 Venus in Libra people tend have a natural charm about them. Depending on aspects to that natal Venus as well as current transits to it.

They carry themselves with grace often a natural elegance. They are also often naturally very attractive, even if not in a traditional sense.

With the Libran tendency toward moderation, you typically don’t see Venus in Libra people overdoing it with the makeup, fashion or mannerisms (unless you’re Divine, whose 0° Venus in Libra is directly opposite an Aries Moon, or Bai Ling, whose 12th house Libra Venus is overshadowed by her prominent 10th house Leo Moon).

As Libra is the natural ruler of the 7th (or relationship) house, relationships are of paramount importance to Venus in Libra natives. As such they’re inclined to be pleasant: otherwise it would be very difficult for them to attract a mate.

They are also intent on being “fair.” They want to pull their own weight and show the people they care about that they’re willing to meet them half-way. This also means they require the same amount of effort on their loved ones’ part. They’re not above keeping track.

They can be indecisive when it comes to matters of the heart. Not just about whom to choose, but about what they feel and about  what their own level of investment is. As they’re forever balancing out their partners, their relationships tend to ebb and flow just like the ocean’s tides.

Venus in Libra folks avoid confrontation like the plague. They’re so intent on “keeping the peace” that they can become evasive and withdrawn when important matters need to be addressed. But because they do want to be fair, and because they do try to carry their own weight, ultimately they’ll step up to the plate.

And while not all Venus in Libra natives are “nice” — think Genghis Khan and Ivan the Terrible for example (or for that matter Judge Judy, who was also born with this placement) — most of them would rather give in than put up a fight. They want to make love now war, and will often put their own needs and desires aside in order to keep the peace.

From the devilishly handsome ladies men to the bad boys and scoundrels, the Venus in Libra archetype is not without its share of relationship drama. Think Charlie Sheen, Prince Harry, Woody Allen, Mickey Rooney, Hugh Grant, Mickey Rourke and Gene Simmons.

And then there are those who are just devilishly handsome. Like Sean Connery, Viggo Mortensen, Ryan Gosling, Matthew McConaughey, Paul Walker, Sean Combs, Colin Firth and Josh Duhamel.

They’re also notably artistic and creative. Again this is due to the Venus (art and beauty) placement in its own sigh. 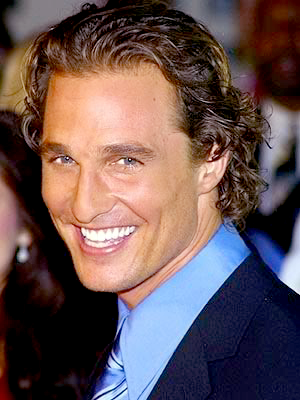 Here are some other famous people with Venus in Libra:

Venus will remain in Libra until October 23rd, when it moves into Scorpio. If you were born with this placement, you’ll be going through your “Venus return” over the next 24 days. This is a new cycle for you which can relate to love, money and other Venusian areas.

Even if you weren’t born with with this placement, it’s a good time to focus on balancing your relationships. Getting yourself in sync with your own wants, needs and desires is the best place to start.