There are some disadvantages to having a planet in “fall” or “detriment,” due more to societal norms and expectations than anything else. As such, Venus is not particularly comfortable in Virgo, where the naturally romantic, self-indulgent, partnership-oriented archetype struggles to express itself through the analytical, perfectionistic, service-oriented Virgo filter.

When you add Virgo to the mix, these areas take on a more productive, efficient, detail-oriented flavor. This archetype is analytical, proficient, meticulous and precise. It’s also generally moralistic and highly-principled. 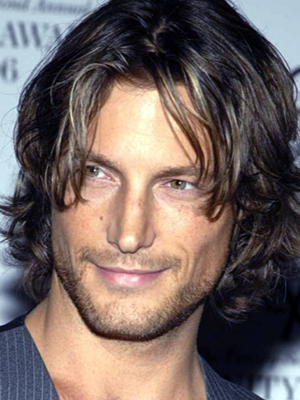 Venus in Virgo people are humble, well-mannered and conscientious. They can also be nit-picky, hypercritical and fault-finding. There’s a tendency to focus on the flaw: “what is wrong with this picture?” in their never-ending quest to find something to fix and improve upon. Usually that something is them.

Venus in Virgo people are generally emotionally reserved. As the symbol for Virgo is the “Virgin,” this archetype can be somewhat prudish and puritanical.

They have a hard time just allowing themselve to “feel.” They have to analyze how they feel and why they feel it before they can be okay with what they’re feeling.

In matters of the heart, they’re generally not overtly demonstrative. They can be reserved and unassuming. They don’t like a lot of fanfare and are not looking for recognition.

They do tend to be faithful lovers. But they’re so picky and discriminating that it may take a long time to find a partner who can live up to their exacting standards. Sometimes that means never. And for this reason, the Venus Virgo archetype is known as the “bachelor” of the zodiac.

Venus in Virgo people are also usually very autonomous. This could be another reason they often stay unpartnered. They work so hard on themselves that they can become almost too competent, sometimes to the detriment of their love lives.

They’re known for being nice, respectful and considerate. They’re helpful and virtuous. They want to be of service to others. These are the people who will practice random acts of kindness, just for the sake of knowing they’ve done something “good.”

They’re also the ones who will try to “fix” people who just don’t want to be fixed. Or who can’t be fixed. Or who are looking for their next “mark.” Venus in Virgo people can be rescuers, enablers and co-dependents.

They’re dedicated workers and efficiency experts. They can look at something and immediately see where and how it can be improved — and best of all, they go about doing it without even being asked.  While they’re not always organized, they’re at least always organizing. Making lists. Checking them twice. Figuring out what needs to be done, and then doing it. Being helpful or of service to others. 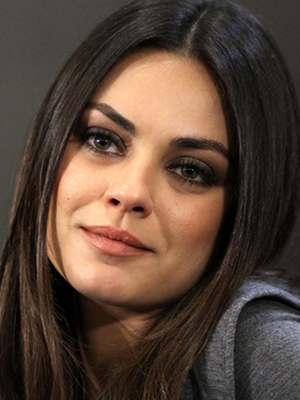 Sometimes the quest for “perfection” gets skewed. Venus in Virgo people can be so focused on their flaws that they develop body issues or go overboard with trying to achieve perfection. Think Kim Kardashian, Tara Reid, Lil Kim or Scout Willis.

Sometimes the quest for “morality” gets distorted as well. Venus in Virgo people can be pious and sanctimonious. Like Jerry Falwell and Victoria Jackson.

But they’re generally known as courteous and considerate, and often — as the polarity point for Pisces (where Venus is exalted) — self-deprecating.

The more dedicated Venus in Virgo individuals are quick to take in “strays.” They do love animals — especially small animals, but their need to help or serve doesn’t stop there. You’ll find them pitching in at shelters or food banks, doing homeless outreach, volunteering with hospice, etc.

The combination of humility, dedication and service lends itself to such a strong work ethic that Venus in Virgo people may seem undervalued in their professions. But they know the value of hard work and are not afraid to do it. 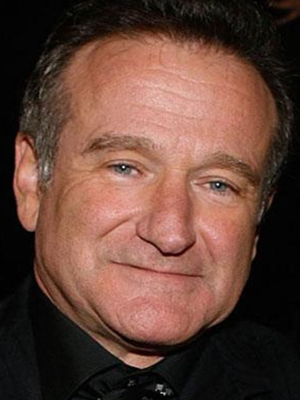 Venus will remain in Virgo until September 29th, when it moves into Libra. If you were born with this placement, you’ll be going through your “Venus return” over the next 24 days. This is a new cycle for you which can relate to love, money and other Venusian areas.

Even if you weren’t born with with this placement, it’s a good time to focus on your health, your work (or calling), your dedication to service and to issues of self-improvement. You can accomplish a lot during this time as the focus is more on “work” than play — but that doesn’t mean all tedium and drudgery. This is a good time to garden (or harvest), make improvements around the home, take up yoga or meditation, and adopt a pet.