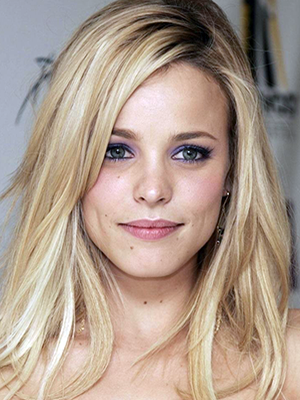 Mars transits bring action and energy to the area of a natal chart where the transit occurs. It also affects planets in a natal chart that it forms aspects to, which are in turn influenced by the sign placement (in this case Sagittarius) as well as the house Mars is placed in and rules in the natal chart.

For those born with Mars in Sagittarius, this transit marks what’s called a “Mars return.” This will occur at some point during the current transit through Sagittarius, between Sept 13, 2014 and Oct 26, 2014.

As Mars — natally and by transit — refers to what we’re passionate about as well as what we’re instinctually compelled to do, this transit emphasizes the Sagittarian inclinations toward freedom, travel, adventure, personal expansion and philosophical pursuits.

Mars in Sagittarius people are generally upbeat and optimistic, personable, engaging, honest and candid. They like their space, hate to be confined and are resistant to any kind of personal restriction.

Mars also relates to how we handle our competitive impulses and what we’re willing to fight for. As such, they can become aggressive (Mars) about imposing their belief systems (Sagittarius) on others. They’re forthright and blunt, and can be lacking in tact or diplomacy. Depending on Mars’ house placement and aspects to other planets, this can be taken to the extreme.

They’re motivated to seek the truth — their truth — and are perfectly willing to share it with others.

Mars in Sagittarius people are passionate and adventurous. They prefer nature and wide-open spaces to man-made structures. They long to travel and see the world. They want to experience foreign lands and cultures first hand.

They’re known for being brutally frank and outspoken — even if the message they deliver incites anger and dissention in others.

As Mars relates to passion and aggression and Sagittarius relates to the ideas and belief systems, Mars in Sagittarius individuals are often found in professions that revolve around dissemination information to the masses. 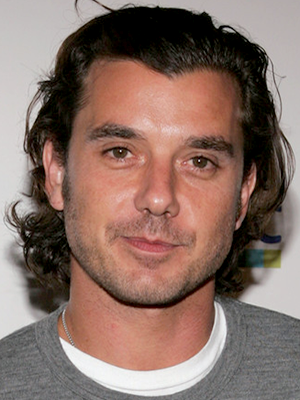 Mars in Sagittarius individuals are generally very natural and informal, non-cosmopolitan people. They see themselves as blunt and direct, in the “what you see is what you get,” vein. Their brutal honesty can get them into trouble, as they can speak without censure and find themselves trampling over other people’s feelings in the process.

They’re not known for having “foot-in-mouth” disease, especially when aspects to Mercury are involved. If you don’t want the truth, don’t ask them, as they are unlikely to soften their opinions and observations to preserve your feelings. 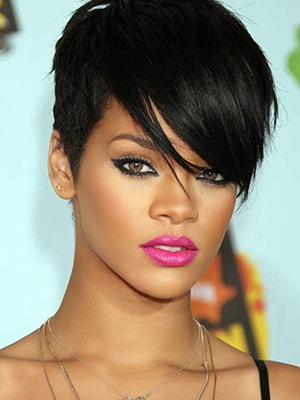 The astrological symbol for Sagittarius is the “Archer,” and its glyph is an arrow /cross hybrid, tilted up toward the heavens. This is a reference to the Sagittarian thirst for knowledge and propensity for exploration. Mars’ glyph is the same as the Universal symbol for “Man,” also a tilted arrow with an orb or circle at the base.

The astrological glyphs are made up of four key symbols: the circle, representing spirit; the cross representing matter, the crescent representing the mind; and the arrow representing action. As both the Mars and Sagittarius glyphs have an arrow as part of their symbolic makeup, it can be said that they share the propensity for action, energy, movement and growth.

At its highest and most evolved, the Mars in Sagittarius archetype is driven to expand its horizons by seeking information that is not readily attained. It “shoots for the stars” — mentally, physically, spiritually and philosophically.

It’s a lifelong student, forever striving to learn and grow. It wants to explore foreign lands and immerse itself in foreign cultures. It loves travel and adventure — anything that takes it out of “automatic pilot” and heightens its awareness.

In lower evolutionary states, this archetype can be abrasive and combative. Fervent and fanatical. Argumentative and Self-righteous. Pompous and arrogant. Grandiose and bombastic. Given to excess (drugs, alcohol, sex, religiosity, etc.) and imposing its beliefs on others.

It can be “in your face” with it’s ideas, belief systems and never-ending quest to prove itself “right.” There’s a fear with negative manifestations of this archetype of discovering that way it has held to be true may be one day be proven wrong; thus the need to aggressively support and defend its belief structures.

But in general and when favorably aspected or dignified by house placement, Mars in Sagittarius is open to new and different ideas, embracing them as a means of growing spiritually and intellectually. It wants a broad overview of the world which involves understanding belief systems and ideologies that are foreign from its own. This never-ending thirst for knowledge and information is behind the Sagittarian key words: “I see.”

Mars in Sagittarius people are known for being fun-loving and always up for a good time. They’re not big planners. They’re more spontaneous and impetuous, able to fly by the seat of their pants, and “wing it.” They’re also usually lucky. They don’t usually put a lot of energy into fretting about the future; they tend to expect things to just work out, which they usually do.

The Mars in Sagittarius archetype can take on many forms, both in the natal (birth) chart and through its transit position. It’s expressed natally — depending on other factors in the chart — as optimism, buoyancy, expansiveness, playfulness, truth-seeking and freedom-oriented. It’s a boundless quest for knowledge and experience that is resistant to any kind of restrictions or limitations.

Keeping in mind that you want to look at the chart as a whole and not isolate any one energy, the following is a brief (and simplified) synopsis of the areas most likely to be affected under this particular Mars in Sagittarius cycle, based on your natal Sun sign.

Remember that the Mars in Sagittarius transit is going to bring a lot of action and activity (Mars) to this area, and that it will do so in typically Sagittarian ways. Think expansion, evolution, growth, etc. 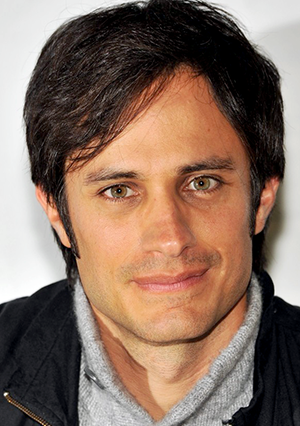 Mars will remain in Sagittarius until October 26, 2014, when it moves into Capricorn. Even if you weren’t born with this placement, now is a good time to put your energy into higher mind pursuits, such as taking classes, going back to school, studying politics or religion, etc. It’s also a good time to find ways to commune with nature, plan a trip abroad or develop social relationships with people from foreign or dissimilar cultures from your own.