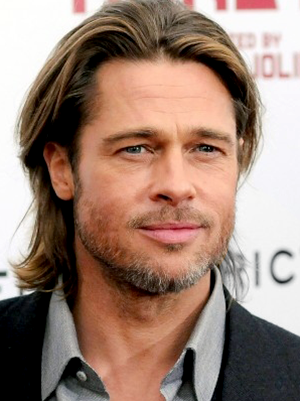 Mars transits bring action and energy to the area of a natal chart where the transit occurs. It also affects planets in a natal chart that it forms aspects to, which are in turn influenced by the sign placement (in this case Capricorn) as well as the house Mars is placed in and rules in the natal chart.

For those born with Mars in Capricorn, this transit marks what’s called a “Mars return.” This will occur at some point during the current transit through Capricorn, between Oct 26, 2014 – December 4, 2014.

As Mars — natally and by transit — refers to what we’re passionate about as well as what we’re instinctually compelled to do, this transit emphasizes the Capricorn inclinations toward tradition, ambition and success, which is generally earned through hard work and over time.

Mars in Capricorn people often have a more serious, soulful, old-school quality about them which can manifest in a variety of ways — all within the parameters of the Capricorn archetype.

They can be humble, hard-working and disciplined or they can be driven, aggressive and even mercenary — depending on  house placement, Saturn position (as disposter of Mars in Capricorn) and aspects to the natal Mars.

Mars also relates to how we handle our competitive impulses and what we’re willing to fight for. As such, they can become aggressive (Mars) about pursuing their goals and aspirations(Capricorn).

Mars in Capricorn natives are not afraid to get their hands dirty. They know they have to work for what they want, and that usually means hard work. They also know that success doesn’t happen overnight.

This is why you’ll see Mars in Capricorn folks working tirelessly to master their professions and achieve their long-term goals. They are not ones to throw in the towel just because something didn’t manifest as quickly as they would have liked.

Mars in Capricorn people are generally not big show people. As ambitious and driven as they are they’re not usually overtly aggressive. Instead they work diligently and systematically toward accomplishing their goals.

As Mars relates to drives and motivations and Capricorn relates to ambition and success, these individuals are often found at the top of their fields.

They are found in a variety of professions, and usually in some prominent position. They’re often found in management or authoritative positions. Or they’re business owners. They don’t like to work “for” others. 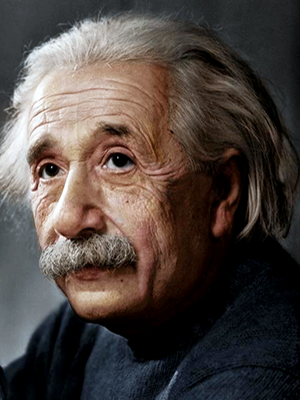 The astrological symbol for Capricorn is the “Sea Goat.” The premise behind that is their ability to climb — no matter how arduous it is or how long it takes — from the depths of the deepest ocean to the top of the highest mountains.

They never quite feel they’ve reached their goals as there are always higher mountains to climb and bigger hurdles to overcome. This is what motivates the sea goat to keep on climbing.

At its highest and most evolved, the Mars in Capricorn archetype is driven to pursue its goals and achieve success in the outer world. It wants to excel in its chosen field and be looked up to by others.

It’s hard working, disciplined, ambitious and oriented toward success. it is not afraid of hard work and won’t be deterred by setbacks.

In lower evolutionary states, this archetype can be depressive, pessimistic and cynical. it can be difficult to work with, refusing to allow anyone to own a piece of it.

It can be stingy, miserly and cold. Selfish and self-serving. Lacking in compassion or empathy for others. Ruthless. Callous. Merciless.

Somewhere in the middle is the stoic, somber and ultra-conservative Mars in Capricorn native. While these types are not going to be the life of the party, they do get a alot accomplished. 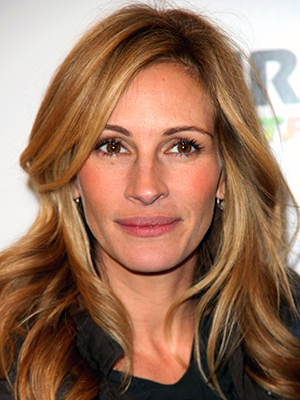 But in general and when favorably aspected or dignified by house placement, Mars in Capricorn is sensible, pragmatic and goal-oriented. It’s also very simplistic. Mars in Capricorn people are better at cutting through the BS and getting to the heart of the matter better than anyone.

They are capable of taking whatever life hands them and turning it into something they can be proud of. They’re famous for living simply, using minimal resources and moving their way up to the top from ground zero. Hence the Capricorn key words, “I Use.” e its way up from ground zero.

The Mars in Capricorn archetype can take on many forms, both in the natal (birth) chart and through its transit position. It’s expressed natally — depending on other factors in the chart — as hard work, discipline, common sense, simplicity and tradition.

Keeping in mind that you want to look at the chart as a whole and not isolate any one energy, the following is a brief (and simplified) synopsis of the areas most likely to be affected under this particular Mars in Capricorn cycle, based on your natal Sun sign.

Remember that the Mars in Capricorn transit is going to bring a lot of action and activity (Mars) to this area, and that it will do so in typically Capricorn ways. Think ambition, discipline, long-term goals, etc. 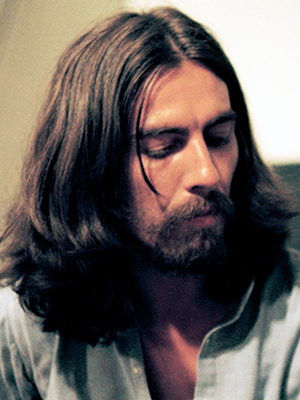 Mars will remain in Capricorn until December 4, 2014, when it moves into Aquarius.  Even if you weren’t born with this placement, now is a good time to put your energy into pursuing your goals and ambitions. Establishing your career. Working on external / worldly pursuits, and fine-tuning your public persona. It’s a good time to streamline your wardrobe, your material possessions and your debts. It’s also good for taking stock of and clearing out all the junk and the dead wood around you, so that you can focus on living a more simplistic, disciplined and organized life.