Mars moves into Scorpio on July 26, 2014 — after a long (7-1/2 months) trek through Libra. Mars is the traditional (and nocturnal) ruler of Scorpio, sharing with its modern day (diurnal) ruler Pluto.

Mars transits bring action and energy to the area of a natal chart where the transit occurs. It also affects planets in a natal chart that it forms aspects to, which are in turn influenced by the sign placement (in this case Scorpio) as well as the house Mars is placed in and rules in the natal chart.

For those born with Mars in Scorpio, this transit marks what’s called a “Mars return.” This will occur at some point during the current transit through Scorpio, between July 26th and September 13th.

Mars in Scorpio people are deep, passionate, enigmatic and intense. They’re fascinated by esoterica, mystery, secrets and the occult. They want to know what makes things (and people) tick.

They rarely take things at face value. They prefer to delve deep beneath the surface to uncover hidden meanings, agendas or motivations. Because this comes so naturally to them, they’re usually surprised to discover that others don’t do the same.

They’re incredibly complex, multi-faceted  people with many different layers to their personalities. And because not everyone bothers to take the time to unravel those layers, the Mars in Scorpio native often feels misunderstood.

If Mars represents what we’re compelled to “do” — and what we are willing to fight for — and Scorpio is tied to depth, analysis, mystery and subterfuge, etc. Mars in Scorpio people are forever looking beneath the surface to figure out how things work. They are natural psychologists who are fascinated by human behavior. 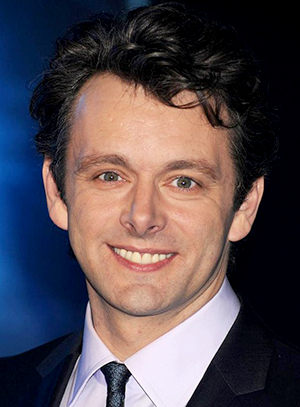 Scorpio is said to be associated with three different animal totem archetypes. At its highest  (most evolved) is the Eagle, which is able to rise above and view things from a more spiritually detached perspective. In the middle — which is where most of us are — is the Serpent, which is fascinated by the mysteries of life, able to adapt to even most the treacherous conditions, and constantly transforming itself (through shedding its skin). The lowest level is the Scorpion itself — which can not only sting you with its poisonous venom but can sneak up from behind and kill you.

With this in mind Mars in Scorpio energy will be expressed through one of these filters. At its most evolved, this archetype’s compassion is unparalleled. Mars in Scorpio natives have seen it all, done it all and been through it all. So they know what its like to hurt, to be be betrayed and to be beaten when they’re down. As such, they’re capable of understanding the suffering of others and are capable of responding to that suffering with genuine compassion.

At its lowest though, there is extreme anger, rage, jealousy and a desire for vengeance. This lower vibration Mars in Scorpio native can be guarded, paranoid, controlling and punitive. They are hyper-sensitive to any form of dissent and will react by cutting those who’ve crossed them out of their lives, often permanently.  They may tell you that they can forgive but they never forget, which is a lie. They don’t forgive either.

Mars in Scorpio can be overly serious and intense, but this doesn’t mean it lacks a sense of humor.  This archetype is known for its clever, witty and often sardonic sense of humor. Think Bill Murray, Danny Devito, Steven Buscemi, Frank Zappa, Weird Al Yankovic and Gary Larson.

As Mars in Scorpio is also linked with obsessive behavior, it’s no surprise to see some famous OCD sufferers with a prominent Mars in Scorpio in their natal charts: like Howie Mandel and Howard Stern. It’s also tied to death and sex, and there should be no surprise that some have made millions by capitalizing on these two industries. Like Larry Flynt, Marilyn Chambers and Robert Mapplethorpe.

Of course it wouldn’t be Mars in Scorpio if there weren’t also a few examples of famous people who have made their living playing dead people: Like Nicholas Hoult, Bela Lugosi and Michael Sheen. And then there are the sex scandals — or sex “crimes” that have involved Mars in Scorpio natives — like Jude Law,  Sal Mineo, Paul Reubens, Pamela Smart and John Wayne Bobbitt, 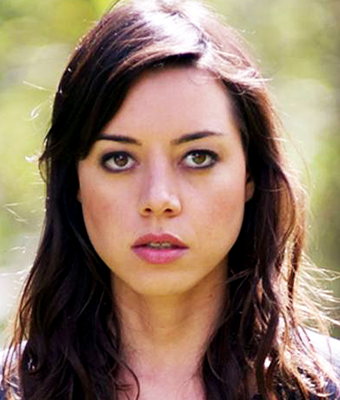 While this placement has its share of “good girls” (and boys) — like Michelle Williams, Grace Kelly, Olivia Newton-John, Donny Osmond, Sally Field, Betty White and Christie Brinkley, it’s those with the bad boy (and bad girl)  rep — like Billy Idol, Sean Young, Kat Von D, Robert Blake and Charlie Sheen — that get the most colorful press.

There are those for whom the Scorpio tendency toward extreme has led to excessive drug and / or alcohol abuse, which has proved to be an ongoing (and sometimes tragic) problem. Like Kurt Cobain, MacKenzie Phillips, Leif Garrett, Jimi Hendrix, David Hasselhoff and Philip Seymour Hoffman. Bill W., aka William Griffith Wilson, the co-founder of Alcoholics Anonymous, was born with Mars in Scorpio.

Of course not all Mars in Scorpio individuals are physically aggressive. There are other ways to manifest this energy, all within the parameters of the Scorpio archetype. The depth and passion are there no matter how it’s expressed. But there are individuals like Deepak Chopra, Byron Katie, Carlos Castaneda, Marianne Williamson, Ravi Shankar, Mahatma Gandhi and Oprah Winfrey who funnel that energy into spiritual pursuits.

Some of the most soulful song-writers and musicians were born with this placement too: like Jackson Browne, Waylon Jennings, K.D. Lang, Joe Perry,  Dionne Warwick, Billy Corgan, David Grohl, Bryan Adams and Nicolette Larson.

The Mars in Scorpio archetype can take on many forms, both in the natal (birth) chart and through its transit position. It’s expressed natally — depending on other factors in the chart — as depth, passion, intensity, curiosity and an interest in all that is hidden, mysterious or unknown. It’s all about unraveling life’s deepest mysteries, as a means of gaining a better understanding of itself. 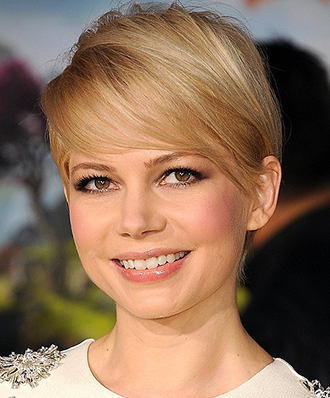 Keeping in mind that you want to look at the chart as a whole and not isolate any one energy, the following is a brief (and simplified) synopsis of the areas most likely to be affected under this particular Mars in Scorpio cycle, based on your natal Sun sign.

Remember that the Mars in Scorpio transit is going to bring a lot of action and activity (Mars) to this area, and that it will do so in typically Scorpionic ways. Think passion, depth, intensity, secrecy, etc.

Here are some other famous people born with Mars in Scorpio: 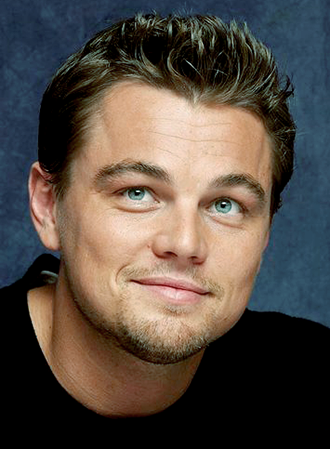 Mars will remain in Scorpio until September 13, 2014, when it moves into Sagittarius. Even if you weren’t born with this placement, now is a good time to put all of your energy into manifesting the things you are most passionate about. It’s a good time to explore the deepest darkest regions of your psyche, to get in touch with your sexualtiy, and to work on healing some of your deepest psychic wounds.