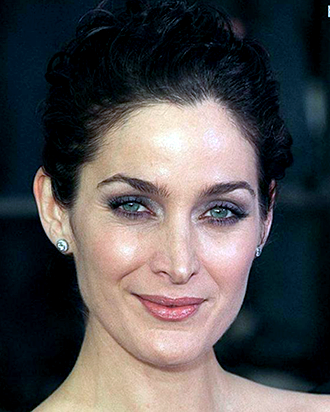 Mars moves into Scorpio on July 26, 2014 — after a long (7-1/2 months) trek through Libra. Mars is the traditional (and nocturnal) ruler of Scorpio, sharing with its modern day (diurnal) ruler Pluto.

Mars transits bring action and energy to the area of a natal chart where the transit occurs. It also affects planets in a natal chart that it forms aspects to, which are in turn influenced by the sign placement (in this case Scorpio) as well as the house Mars is placed in and rules in the natal chart.

For those born with Mars in Scorpio, this transit marks what’s called a “Mars return.” This will occur at some point during the current transit through Scorpio, between July 26th and September 13th.

Mars in Scorpio people are deep, passionate, enigmatic and intense. They’re fascinated by esoterica, mystery, secrets and the occult. They want to know what makes things (and people) tick.

They rarely take things at face value. They prefer to delve deep beneath the surface to uncover hidden meanings, agendas or motivations. Because this comes so naturally to them, they’re usually surprised to discover that others don’t do the same.