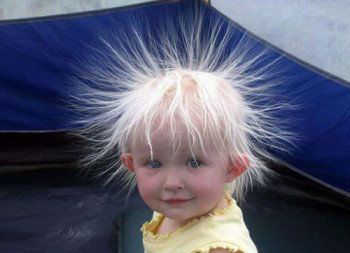 MERCURY RETROGRADE AND THE ECLIPSES (October and November 2013)

It’s enough to make your hair stand on end!

Mercury turns retrograde in Scorpio on October 21, 2013 bringing with it not only the usual culprits of miscommunication, phones, electrical devices, computers going haywire but also a few days before it turns retrograde there is an eclipse on October 18 at 25 degrees Aries and during the retrograde period another eclipse on November 3 at 11 degrees Scorpio.

So with all that in mind you’ll have to be doubly careful in navigating your way through the next few weeks.

How does this all translate for you? Well, not only do you need to be aware of the possible pitfalls that Mercury retrograde can cause within your life you also need to be aware of the effects of the eclipses this period is having on you and those around you. To put it simply the words “tread carefully and carry a big stick” may come to be your mantra over the next few weeks.

Do not rush into anything, do not be pushed into making decisions you are not ready to make and also be ready to take action if someone close to you is doing these very things so you don’t get caught in the cross fire of any negative consequences of their words or actions.

This may be easier said than done considering the first eclipse which hits off on October 18 is in the assertive and risk taking sign of Aries. Don’t be pulled into any conflicts at this time, be kind to yourself and even though you need to have your best interests at heart you must also balance these against the good of the whole situation as action without forethought may find you alienating others in the process.

On the bright side Mercury is great for planning. If there is anything you have been hoping to just sit down with and plan out then now is the time to do it.

The eclipse on November 3 also falls very close to Saturn’s placement in Scorpio and Saturn is the grand master of planning and waiting till the time is right and with this type of thinking in place as opposed to wanting to rush in and put your plans into action straight away you may well be onto a winner when the time comes to actually make a move and instigate what you are wishing to accomplish.

It also falls on a new moon so anything you are wishing to start at this time holds the promise of a strong foundation if you remember to use Saturn’s influence in your plans and not rush in and act without forethought.

There is an element of “fate” around also as the node is also triggered by Mercury’s placement (as well as the eclipse on November 3) and flashes of insight into what you may want to do next in your life are bought to the surface.

Mercury stations where it first entered its retrograde cycle on November 11 but don’t think you are out of the woods by then, rather, wait till November 27 when Mercury is back to the degree it originally turned retrograde and then you can breathe a sigh of relief and perhaps a bit of laughter if you feel up to it.

For further information on how this period of retrograde and the eclipses may affect you personally contact Melodie or Chrisalis for an in depth reading. 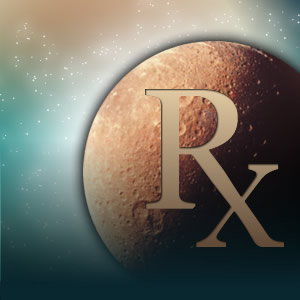