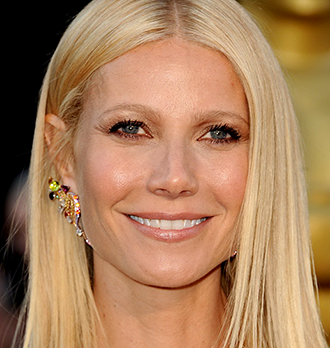 Mars moved into Virgo today. Mars represents energy, action, drive and assertion – in other words what we are compelled to “do” (among many other things). Virgo is analytical, efficient, productive and resourceful.

In this context, the Mars in Virgo energy is all about making yourself useful, putting your energy into helping others and making the world a better place.

If you were born with Mars in Virgo, you’re probably very detail-oriented and precise. You may not be organized, but you’re always organizing. Making lists: “things to do today;” refining and perfecting your surroundings; and pitching in to help others wherever you may see yourself as useful.

There are never enough hours in the day for Mars in Virgo people. They can’t really sit still: they have to be doing something all the time – usually two or three things at a time.

They’re good with facts and figures, have a great eye for detail and are quick to point out where improvements can be made.

Mars in Virgo people are efficiency experts, and as such can be too focused on the flaw, ie “what’s wrong with this picture?” But they’re also good at knowing how to fix it and aren’t afraid to get their hands dirty to do so (as long as they get to wash them later – they are after all also usually germaphobes). They thrive on being useful and of service to others.

Mars in Virgo people are often found in “helping” professions: nursing, veterinary, dietitian, etc. They’re also found in service-oriented professions: domestic, mechanic, repair, etc., and technical: computers, electronics, accounting, etc. Some Mars in Virgo people are “tinkerers” – quick to jump in and make, fix, recycle and refurbish; and some are “scramblers” – racing around like a rat on wheel trying to put out every real and imagined fire. The good news is that they do keep the world turning and make sure that none of the rest of us fall off.

Even if you weren’t born with Mars in Virgo, this is a great time to think about what areas of your life are in need of a little refining. What half-finished projects need to be dusted off and completed. And what parts of yourself (as a person) could use a little tinkering in your own on-going efforts to evolve and improve.

Mars will remain in Virgo until December 7th, when it moves into Libra.

Mars in Other Signs