Venus enters Scorpio on October 23rd, 2014 at 20:52 UT (8:52pm ET). Venus is said to be debilitated in Scorpio, as it is the sign opposite its natural ruler (Taurus). Venus in Scorpio is said to be in its fall.

There are some disadvantages to having a planet in “fall” or “detriment,” due more to societal norms and expectations than anything else. As such, Venus is not particularly comfortable in Scorpio, where the naturally romantic, self-indulgent, partnership-oriented archetype struggles to express itself through the intense, passionate, all-or-nothing Scorpionic filter.

This particular ingress into Scorpio is made more prominent by a superior conjunction to the Moon and to a New Moon partial lunar eclipse that also occurs on the 23rd, at 21.56 UT (9:56pm ET).

When you add Scorpio to the mix, these areas take on a more intense, passionate and intimate level. This is a highly sexual archetype as the urge to merge and to be one with someone (or something) else spills over into the bedroom.

But while Venus in Scorpio is known for its sex appeal, that’s only one part of the dynamic. This archetype is multifaceted, with an entire spectrum of emotional expression that experiences extreme highs and lows. 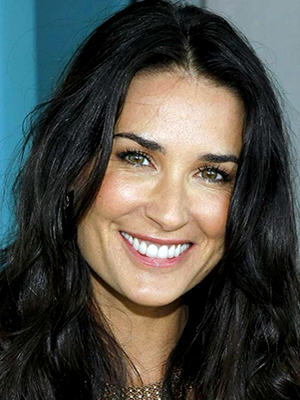 Their relationships are often plagued by a series of breakups and reunions. They feel things so deeply that even a minor hiccup can escalate into all-out warfare, just as the smallest degree of happiness can become magnified and translate into all-consuming bliss.

Venus in Scorpio natives often have trust issues. This is usually a remnant of earlier experiences where those they’ve put their trust in have betrayed them.

Because they feel so deeply, these betrayals can leave lasting scars. Venus in Scorpio folks can forgive but they never forget.

They tend not to take things at face value. They approach their relationships (and their lives) from the perspective that there is always more than meets the eye,.  and that a cigar is never just a cigar.

They can be hypervigilant, scanning their environment for signs that something is off or that there is “danger” ahead.

They can exhibit a “prove it to me” attitude. They want evidence that something is real and will test their partners as means of gaining reassurance.

They have strong survival instincts. Because they’ve experienced greater highs and lows than most of the rest of us, they know what they’re capable of and work tirelessly to rise from the ashes like the Phoenix for which Scorpio is all too familiar with.

For the most part though, this archetype feels universally misunderstood. Venus in Scorpio people tend to hide their feelings, and then become hurt or resentful when others don’t take the time to figure out how they feel.

Because they are so private, they’re often seen as secretive, which can take on a more ominous air. But in general this need for privacy is self-protective (and also often a reaction to earlier violations of their privacy) because they are so sensitive and vulnerable.

Speaking of vulnerable, Scorpio is the most intimate sign their is. That intimacy stems from the natural Scorpionic vulnerability which needs to feel safe in its most meaningful interactions. Add the universal love planet (Venus) to that, and you have all the makings of a powerful, passionate and generous lover.

They can be controlling, which is usually a residual effect of their ongoing struggle to gain control of their own emotions. And while some of them are very good at controlling others, they also tend to lose respect for those they’re capable of controlling.

They’re natural psychologists, always looking for hidden motivations to their own and others’ behaviors. As such they are capable of understanding themselves (and you) better than anyone else.

They go through many transformations throughout their lifetimes, shedding their skins and reinventing themselves. This is in response to their incessant need to understand themselves and to

Venus in Scorpio natives are known for their sex appeal. And some of the sexiest, most beautiful people in the world were born with this placement. Like Milla Jovovich, Ian Somerhalder, Ralph Fiennes, Sophie Marceau, Demi Moore, Hugh Jackman, Jennifer Connelly, Gael García Bernal,Rachel McAdams, Donna Mills, Gemma Ward, Twiggy,

Along those same lines,there are certain Hollywood actors who consistently excel in these types of roles. Actors like Ray Liotta, Leonardo DiCaprio, Tommy Lee Jones and Robert Blake. 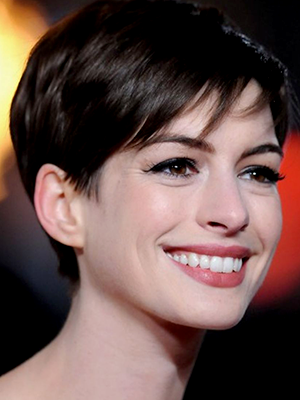 As Scorpio is the natural ruler of the 8th house (other people’s money), it’s no surprise that this placement is prominent in some of the most successful and wealthy business tycoons. Like Bill Gates, J. Paul Getty, Ted Turner, Harland Sanders and Conrad Hilton.

Venus in Scorpio individuals tend to be very passionate and intense about love (and of course, sex). While some have made headlines for their sexual exploits — like Tiger Woods, Larry Flynt, Tom Sizemore, Holly Madison — in general this archetype is very private about its sexual escapades.

And while there are those who have found themselves on the wrong side of a prison cell — like Ted Bundy, Lee Harvey Oswald, Tonya Harding and  Charles Manson — by and large their criminal tendencies are reserved for the Hollywood sound stage. 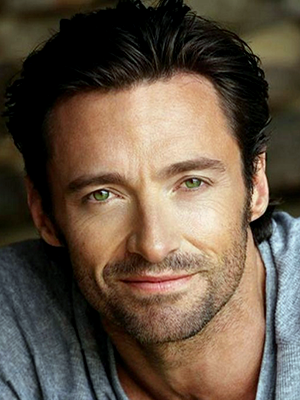 Here are some other famous people with Venus in Scorpio:

Venus will remain in Scorpio until November 16, when it moves into Sagittarius. If you were born with this placement, you’ll be going through your “Venus return” over the next 24 days. This is a new cycle for you which can relate to love, money and other Venusian areas.

Even if you weren’t born with with this placement, it’s a good time to delve into the deepest and darkest regions of your own psyche. A lot of healing and personal transformation can be done during this time. It’s a good time to journal, seek therapy, turn inward and in general get in better touch with your own agendas and motivations. You can make great strides toward reinventing yourself during this time but it will take forgiveness and a genuine desire to let go of the wounds that may still be festering from past injustices. It’s also a good time to explore your sexuality and enhance your intimate relationships with others.