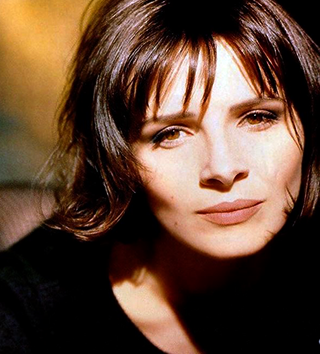 If you were lucky enough to have been born with this placement, you probably have a natural appreciation for the beauty and the arts, for love and romance, and for anything that stimulates the 5 senses: a breath-taking sunset for example, a soft ocean breeze, a haunting melody, fine wine, gourmet foods, exotic spices, fragrant flowers, etc. The list goes on and on.

While they do appreciate luxury, Venus in Taurus people prefer comfort over extravagance and natural over synthetic.

They’re earthy, practical and sensuous. They long for stability and consistency and will shy away from drama in relationships.They’re better at balancing head and heart than most signs, most often leaning toward sensible choices that don’t involve risk.

When it comes to love, Venus in Taurus individuals tend to be slow moving and cautious, preferring to savor the moment — any moment — rather than rushing in full-speed ahead.

They also tend toward long-term relationships. They may take their time committing but once they do, most of them — depending on other factors in the natal chart — are in it for the long haul. Think Michael J. Fox, Billy Crystal, Dixie Carter, etc. Even those with more than one marriage under their belt (Al Gore, Dennis Quaid, Carole Burnett, etc.) tend toward long term relationships.

The astrological symbol for Taurus is the Bull. It is a feminine / passive, Fixed / Earth sign that is generally calm, gentle and sensuous. Although this archetype demonstrates a natural lust for life (and lust for lust), the focus is on all that the Universe has to offer organically, ie the garden of earthly delights.

The symbol for Venus is the same as the universal symbol for woman, a circle with a small cross below it. Filtering Venus through the Taurus archetype reinforces that calm, earthy, sensuous energy, for both men and women.

Speaking of women, some of the most beautiful women in the world were born with this placement. Think Juliette Binoche, Amber Heard, Liv Tyler, Linda Evangelista, Ann-Margret, Jane Russell, and Gloria Swanson.

As for men, some of the greatest heartthrobs were born with this placement. Think Marlon Brando, Warren Beatty, Gary Cooper, Douglas Fairbanks, Shemar Moore, Rob Lowe and Johnny Depp. 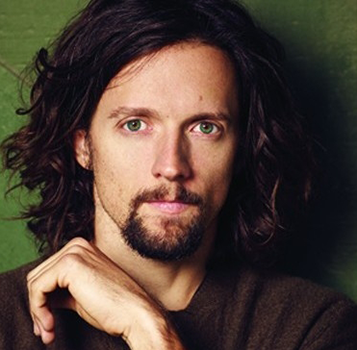 Venus never travels more than 47 ° from the Sun, or more than two signs away. Each combination emphasizes a different dynamic, even while they all share the same Venus signature. For example, the Sun in a masculine or positive sign (Aries or Gemini) will express that Venus in Aries in a more assertive and dynamic way than will the Sun in a feminine or negative sign (Pisces or Taurus or Cancer). 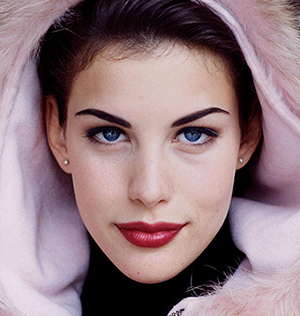 The natal Venus placement represents love, money, and values. It also relates to “beauty” with respect to what you find attractive and how you express your own personal style. As Taurus is a passive, feminine Earth sign, these these qualities are often colored by a softer, gentler and more natural energy.

Venus in Taurus people like to be in touch with their bodies and with the physical earth plane. It’s how they stay grounded. You’ll see body builders, massage therapists and reflexologists with this placement.

They’re also involved in professions that relate to nature and the earth: they’re florists, farmers, landscapers, archaeologists and paleontologists, etc.

They like to grow things: they’re known for having green thumbs and for their lush gardens, beautiful flower beds, exotic foliage, etc.They also like to incorporate natural colors and textiles into their home or living environments.

They often gravitate toward natural living. Although they are inclined to be great cooks (and many are professional chefs), the focus is as much on presentation as it is on taste (or sustenance). They want whatever they put into their bodies to look, smell and taste delicious. They may lean toward vegetarianism or veganism. They’ll often also eschew modern medicine for herbs and natural remedies.

If you’re involved with someone who has Venus in Taurus (or are interested in someone with this placement) you may find them to be a bit slow moving and cautious, but once you’ve capture their heart, they’ll be sultry, seductive and focused on prolonging the pleasure (sexual, romantic or just through experiencing life through all 5 senses in general).

They can be stubborn and possessive. But this is mainly because they don’t like change and they don’t want to lose whatever it is they’ve worked so hard to attain. As a relationship partner, you may very well fall into the category of that “whatever.” But Venus in Taurus people are also generally very loyal. They don’t ask for anything they don’t also expect to give.

Depending on other strengths and weaknesses in their natal charts, Venus in Taurus people tend to invest themselves fully in their partners and their relationships. They’re not big on playing the field: even the famous playboy Warren Beatty romanced one woman at a time until he met his match — the fabulous Venus in Aries Annette Benning. They’re generally faithful and consistent lovers who long for stability and prefer the gradual unfolding of a long-term relationship to a series of one-night stands.

They savor being in love with the same amount of passion that they savor falling in love. So if you are involved with a Venus in Taurus individual, or if you were born with this placement yourself, consider yourself lucky indeed. 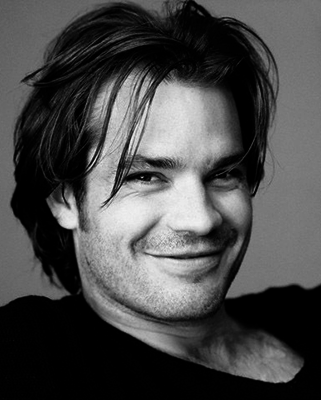 Venus will remain in Taurus until June 23rd, when it moves into Gemini. Even if you weren’t born with this placement, now is a good time to get in touch with nature, beautify your environment and stabilize your relationships.