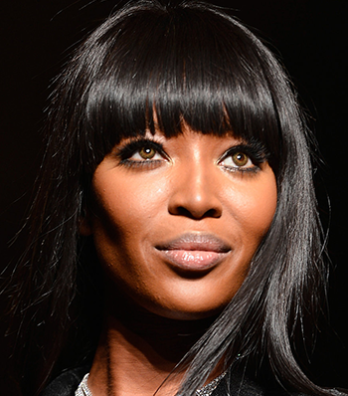 Venus enters Gemini on June 23, 2014 at 12:33 UT (8:33 am EDT). Venus is the esoteric ruler of Gemini, as the catalyst through which the concept of “Love” first emerges — through connecting, interacting and most importantly communicating with others.

Venus in Gemini people are charming and flirtatious. They’re playful, light-hearted and charismatic with a natural appreciation for the give-and-take that goes hand-in-hand in any relationship. They’re insatiably curious, wanting to know everything there is to know about the people they’re interested in, and as long as there’s always something left to learn that interest doesn’t wane.

But since Gemini is a mutable sign, there’s also a tendency toward restlessness and boredom. They like to keep things moving and to not get bogged down in tedium or routine. They’re easily distracted and require a lot of mental and verbal stimulation in order to maintain their interest.

When it comes to romance, Venus in Gemini people are said to run hot and cold. They’re notorious for ardently pursuing whatever they have their hearts set on one moment and detaching from it completely the next.

The extent to which they do this depends largely on so many other factors in their natal charts, as well as on their partners’ ability to keep them on their toes.

Venus in Gemini people believe that variety is the spice of live. But this this doesn’t mean they’re incapable of sustaining long term relationships. While there are those Venus in Gemini natives whose extra-marital affairs have led to front-page headlines (think Wallis Simpson, Paula Yates, Courtney Love) there are just as many who’ve been on the receiving end of a lover’s indiscretion or scandalous behavior. Like Tori Spelling, Robert Pattinson, Mary-Louise Parker, Uma Thurman or Jackie Kennedy.

More often than not, Venus in Gemini natives have proven themselves to be extremely capable of committing to one person and developing long-standing happy unions with them. Like David Beckham, Liam Neeson, Kevin Bacon, Harrison Ford.

They have a playful, youthful energy about them that lends well to their “Kid at Heart” reputation. Think Tom Hanks — who was born with Venus in Gemini — in the movie “Big.” Or Patrick Stewart whose bromance with best pal (and Gemini Sun native) Ian McKellen brings out the kid in all of us. 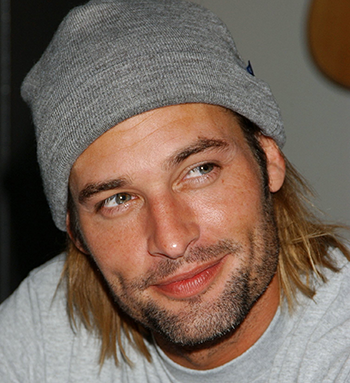 Depending on other factors in the natal chart — particularly Mercury as the dispositor of Venus in Gemini — they can be clever, witty and cunning — like Hank Azaria, Kristen Bell and Woody Harrelson, or they can be moody and temperamental, like Naomi Campbell, Russel Crowe and Richard Simmons.

Whether it’s writing, speaking, teaching, singing, advertising, selling or public relating, Venu in Gemini people are usually found somewhere in one of the communications sectorsf.

They’re orators and public speakers whose political views have changed the world (and sometimes cost them their lives). Like Malcolm X, Harvey Milk and John F. Kennedy.

While some of the most gorgeous (and youthful) women in the world were blessed with this natal Venus — famous stunners like Sofia Vergara, Megan Fox and Isabella Rossellini — there’s no shortage of girl-next-store competition — like the equally beautiful and youthful Jennifer Garner, Sandra Bullock, Jessica Simpson and Brooke Shields. 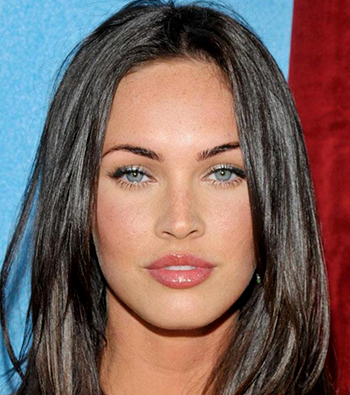 The natal Venus placement represents love, money, and values. It also relates to “beauty” with respect to what you find attractive and how you express your own personal style. As Gemini is an active, masculine, mutual air sign, these qualities are often colored by a more creative, dynamic and expressive energy.

Even though Gemini is classified as “masculine,” it’s probably the most neutral, androgynous sign of the zodiac. The term “masculine” is not gender specific, it’s used to classify active and action oriented as opposed to the more passive and receptive archetypes.

Venus in Gemini people are attracted to partners who are intelligent, articulate, quick-witted and engaging. Because they tend to jump from one subject or interest to another, they need people around them who are able to keep up.

They lose interest quickly when something becomes boring or routine. They’re drawn to spontaneous, creative and expressive partners who are able to maintain their own outside interests — as well as their own ever-expanding circle of friends.

Venus in Gemini natives are flirty and capricious. They’re looking for relationships that keep them feeling youthful and alive. They want to sing, dance, play and laugh, and leave all the heavier stuff to someone else.

The astrological symbol for Gemini is the “Twins.” it refers to the dual nature of Gemini, the constant push-pull energy that is so prevalent with the mutual element. Although this can sometimes manifest as a maddening whirlwind of scattered energy, it’s also known for being very flexible, adaptable and resilient.

Venus never travels more than 47 ° from the Sun, or more than two signs away. Each combination emphasizes a different dynamic, even while they all share the same Venus signature. For example, the Sun in a masculine or positive sign (Aries, Gemini or Leo) will express that Venus in Gemini in a more assertive and dynamic way than will the Sun in a feminine or negative sign (Taurus or Cancer).

There’s never a dull moment with Venus in Gemini people. The dual nature of this archetype has been known to get them into trouble — especially with regards to changing their minds or sending out “mixed messages.” But they reserve the right to change their minds, and change them they do. With frequency. They like to keep people guessing. 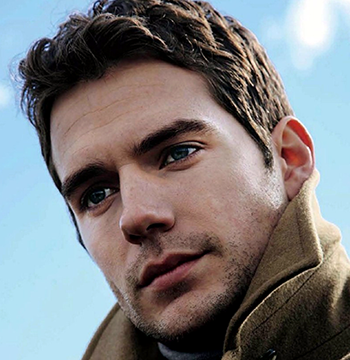 Venus will remain in Gemini until July 18th when it moves into Cancer. Even if you weren’t born with this placement, now is a good time to get in touch with your playful, curious and spontaneous inner child.