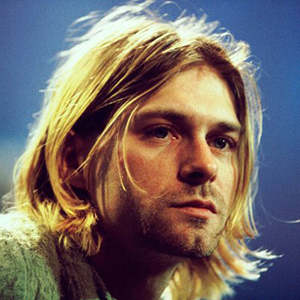 Venus enters Pisces on April 5th, 2014. Venus is exalted in Pisces, meaning that it is an honored or revered placement. As Neptune, the modern ruler of Pisces, is the higher octave of Venus, this placement is said to be in essential dignity.

If you happened to have been born with this Venus, you’re probably very sensitive, loving, compassionate and empathetic. You’re conscious of (and affected by) the suffering of others.

You like to see yourself as part of a greater gestalt and not any better than (or any worse than) anyone else. You want to believe that people are inherently good, and for this reason you can be seen as gullible or naive.

Venus in Pisces people tend to be romantic and idealistic. They’re dreamers and visionaries who see the word through rose colored glasses. They’re poets and prophets and philosophers.

But they can also experience paralyzing bouts of depression. The harsh realities of real world existence has become too much for more than a few famous Venus in Pisces dreamers. These tragic cases have seen them spiraling into a world of drugs, madness, or the ultimate form of escape: suicide. Think Kurt Cobain, Vincent van Gogh or David Foster Wallace.

The astrological symbol for Pisces is the “bundled fishes,” i.e. two fish swimming in opposite directions — one swimming toward God and one swimming away from God.

This refers to the entire spectrum of extremes that are seen with this archetype — from victims to saviors, preachers to drug addicts, nuns to prostitutes, and so on.

The common thread seems to be a desire to escape — either through connecting to a higher being or through blurring the lines of reality through sex and / or drugs. 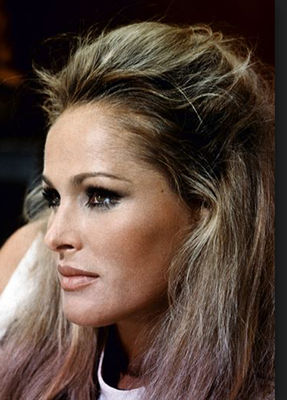 The symbol for Venus is the same as the universal symbol for woman, a circle with a small cross below it.

Filtering Venus through the Pisces archetype reinforces the sensitive, feminine essence of what is already an inherent part of the Pisces theme.

As such, Venus in Pisces people tend to be gentle, sympathetic and very tender-hearted. They “feel” what others feel and sometimes have trouble shaking off the emotions and energy they pick up from others. In this respect they’re also very intuitive and perceptive.

There is often an ethereal mystical quality present in Venus in Pisces people. In fact some of the most beautiful people in the world were born with this placement.

They can also exhibit chameleon-like tendencies, shape-shifting themselves into fantastical alter-egos. They love to perform, dress up and become someone else, if only for awhile. Think Carol Channing, Alice Cooper, Iggy Pop, Diana Ross and Marilyn Manson.   ,

Venus in Pisces people can be impractical, unrealistic and naive. They can lack boundaries. They want to see the good in everyone which leaves them wide open to deception or exploitation. They can be deeply wounded when they find they’ve been lied to or that they’ve put their faith in the wrong people. 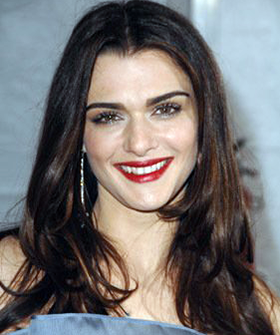 Venus never travels more than 47 ° from the Sun, or more than two signs away.

Each combination emphasizes a different dynamic, even while they all share the same Venus signature.

For example, the Sun in a masculine or positive sign (Aquarius or Aries) will express that Venus in Pisces in a more assertive and dynamic way than will the Sun in a feminine or negative sign (Capricorn, Pisces or Taurus).

The natal Venus placement represents love, money, and values. It also relates to “beauty” with respect to what you find attractive and how you express your own personal style. As Pisces is a feminine, passive water sign, these qualities are often colored by a softer, gentler energy. Art, music, photography, poetry, altruism, spiritual disciplines and the psychic sciences all fall under the realm of the Venus in Pisces archetype.

If you’re involved with someone who has Venus in Pisces (or are interested in someone with this placement) you can expect them to be gentle, loving, self-sacrificing partners. They will be sensitive to your needs and desires.

The urge to merge with another is strong — so strong in fact that the Pisces in Venus person can lose him or herself in another. For this reason it’s important to establish boundaries and to validate the Venus in Pisces person’s contributions to the relationship. 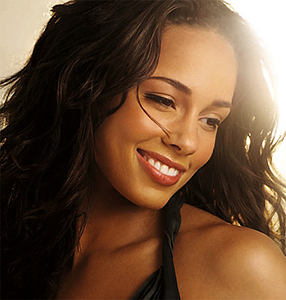 Here are some other famous people with Venus in Pisces:

Venus will remain in Pisces until  May 2nd, when it moves into Aries. Even if you weren’t born with Venus in Pisces, now is a good time to get in touch with your unconscious drives and desires.

Developing a relationship with a higher power, tapping into your creative potential, immersing yourself in a spiritual discipline — these are all positive expressions of this energy. Other options include studying art, music or dance; charitable/ volunteer work; going on a vision question, exploring your psychic abilities, conquering your hidden fears and developing your hidden talents.