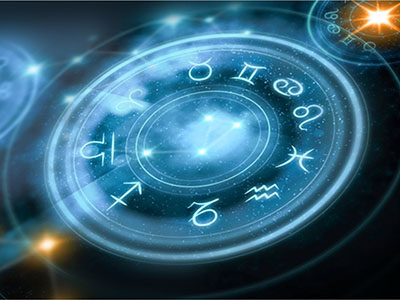 Cross another year off the calendar, folks, and flip it over to the New Year of 2023. Most people ask “will this year be better?” and my answer is mostly yes, but there will still be some rocky patches along the way. It’s just part of the journey right now.

Be patient and know if you wait until after January 20th to begin something it will go much better than if you tee off on January 1. Trust me on this.

Mars is the “take action” planet that rules how we go after what we want. Mercury is the ruler of travel, communication, the intellect and the logical mind so it is much more advantageous to have these two planets in direct motion when you want to accomplish something. You want to align correct thought with correct action after all, right?

If either of these two planets aspect a planet or angle in your natal chart, the time line may be expanded to March so that Mars can go over the degrees it retrograded on and cross into new territory after March 18th. I know that seems so far away but it will pass quickly as time always does. Mars is in the sign of Mercury so it can be argumentative or feisty with others so choose your battles wisely with both planets in direct motion.