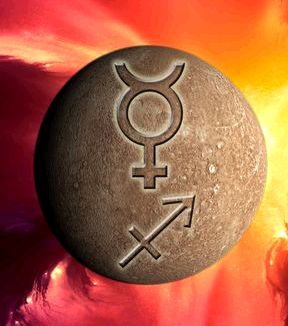 Mercury, the planet that relates to thoughts, ideas, words and communications in general is now moving into Sagittarius. This is an upbeat, optimistic and expansive placement for any planet — but when it comes to Mercury, the expression of those qualities are most evident through the sharing of thoughts and ideas.

Mercury in Sagittarius people tend to be honest, direct and outspoken. They’re not known for tact or diplomacy: they generally say whatever’s on their mind without regard for the consequences.

They’re broad-minded and expressive: they have big (sometimes grandiose) ideas that they want to share with others. They tend to be interested in philosophy, spirituality (or religion), politics, social sciences, culture and foreign affairs.

They’re always looking to broaden their horizons — often through travel or the pursuit of a higher education. They’re life-long students and are usually voracious readers. They want to know about and learn about everything.

They can be authorities on a variety of subjects. If they don’t know something they’ll take the time to learn about it, and if they have an opinion you can be sure they’ll share it — whether you asked them to or not. If you do ask for their opinion, you better be prepared to hear it. They are said to be almost too honest, as in: “yes dear, your ass does look fat in those pants”.

Mercury is in what’s call its “detriment” in Sagittarius. What this means is that it feels somewhat foreign or uncomfortable there and will probably express some of the more stressful Sagittarian qualities. These can include over-extending themselves, speaking out of turn, overstepping verbal bounds, making promises they can’t keep, embellishing for the sake good story-telling, etc. Of course there’s also the famous Sagittarius “foot in mouth” disease.

This is generally a very warm, gregarious and fun-loving placement. Mercury in Sag people are often the life of the party, very generous and “larger than life” people.  But because not everyone appreciates unsolicited advice, and because sometimes this archetype can seem over-bearing or intrusive, it can rub some people the wrong way.

Negative Mercury in Sagittarius traits include religious or political fanaticism, argumentative or ‘in your face” opinions, overindulgence, gluttony, base or guttural “manners,” etc. Fortunately these are all exceptions rather than the rules. The more positive qualities — and there are many — can all be tapped into over the next three weeks.

With that said, it’s is a great time to learn a new language, plan a trip abroad, take a class, embark on a spiritual journey or get to know people from different ethnic or cultural backgrounds. 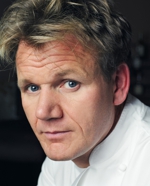