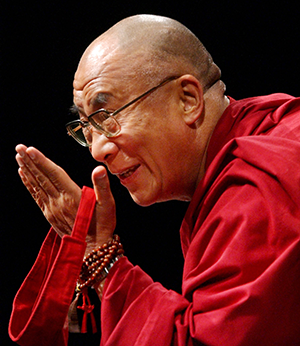 What this means is that it’s not comfortable in Libra, as the diplomatic, peace-loving Libran archetype is strained when filtered through the Martian natural aggressive, dynamic energy.

With that said, there are many Mars in Libra natives who handle this energy beautifully:  they epitomize grace and charm, like Nicole Kidman, Bill Clinton,  Anderson Cooper and Prince William; they know how to make people laugh, Whoopi Goldberg, Jimmy Fallon, Sarah Silverman, Fran Drescher, Seth Rogen, Jason Alexander and Will Ferrell; and they know how to use their unique talents, skills and voices to appeal to the masses, like J.K. Rowling, Elvis Presley, Arianna Huffington and Bill Gates.

If Mars represents what we’re compelled to “do” — what we are willing to fight for — Mars in Libra people strive for harmony, balance, fairness and most of all peace (think Nelson Mandela and the Dalai Lama).

Mars transits bring action and energy to the area in of a natal chart where the transit occurs. It also affects planets in natal chart that it forms aspects to, which are in turn influenced by the sign placement (in this case Scorpio) as well as the house Mars is placed in and rules in the natal chart.

For those born with Mars in Libra, this transit marks what’s called a “Mars return.” This will occur at some point during the current transit through Libra, between December 7, 2013 and July 26th, 2014.

Mars in Libra natives are in a constant state of flux, striving to bring things back into balance whenever there is disharmony in their lives. They also tend to balance out their relationship partners, which is the basis for many a disagreement.

Remember that as much as they do long for peace, and as much as they’re known for diplomacy, and as hard as they try not rock any boats, we’re still talking Mars. There are some very opinionated (and argumentative) Mars in Libra folks out there. Think Sinéad O’Connor, Simon Cowell, Tommy Lee Jones, Eminem, Whitney Houston, etc. These are all Mars in Libra natives who’ve been known to voice unpopular opinions.

At its highest and most evolved state, the Mars in Libra archetype is fair, impartial, objective and diplomatic. The lower vibrations of this archetype will manifest as shallow, petty, indecisive and disingenuine. 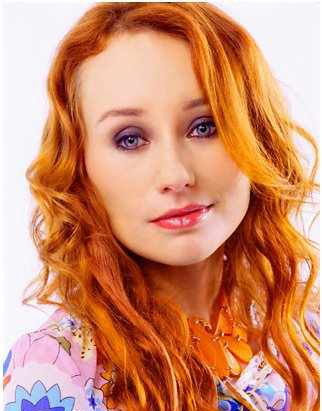 Mars will remain in Libra for longer than normal this go around, because it goes retrograde on March 4, 2014 and turns direct again May 19, 2014 before finally moving in to Scorpio on Jul 2, 2014.

Mars enters the shadow phase of its retrograde cycle on December 26, 2013. The shadow phase starts at the point a planet will eventually retrograde back to before changing direction and going direct. In this case, that point (degree) is 9° Libra, which is conjunct the fixed star Vindemiatrix, which is also known as the “widow’s star.”

The conjunction of Mars is said to increase the Martian tendencies toward rash, harsh, and impulsive acts. However the Sabian Symbol related to this degree is much more fortuitous: it is “a canoe approaching safety through dangerous waters.”

The retrograde on March 4, 2014 occurs at 27° Libra. The Sabian symbol for this degree is also quite hopeful: “a man in deep gloom. Unnoticed, angels come to his help.”

The Mars in Libra transit is sure to bring action and energy into your life and may very well wreak havoc — depending on where the transit falls for you personally. Remember that while Mars is associated with drive, initiative, action and courage, it’s also tied to anger, aggression, impulsivity and carelessness.

Additionally, the sign and house placements, as well as aspects to other planets, will determine the overall ease (or dis-ease) with which Mars transits in general are likely to affect you.

A stressed natal Mars will act differently than one that is well-aspected. There is an entire spectrum (all within Mars’ natural archetypal parameters) of manifestations. You will be dealing with Martian energies during this transit, but how they manifest is in good part within your control. 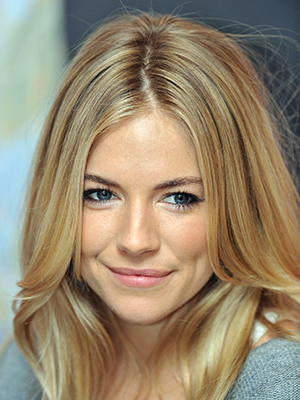 So how and were might you expect to be dealing with these energies?

Keeping in mind that you want to look at the chart as a whole and not isolate any one energy, the following is a brief (and simplified) synopsis of the areas most likely to be affected under this particular Mars in Libra cycle, based on your natal Sun sign. 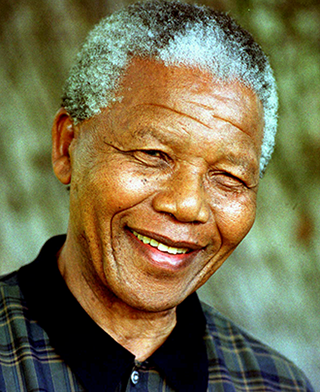 Here are some other famous people born with Mars in Libra:

Mars will remain in Libra until July 26, 2014 when it moves into Scorpio. Even if you weren’t born with this placement, now is a good time to think about striving for balance and equilibrium in your life. It’s a good time to look into meditation, yoga,or other spiritual disciplines that can help you to restore harmony and homeostasis.  And it’s a good time to work on bringing your relationships back into sync (especially during the retrograde between March 4th and May 19th).

Mars in Other Signs