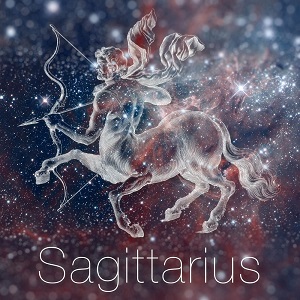 The month begins and ends with Mercury and Venus traveling close together in Sagittarius and then in Capricorn after the 7th and 11th, respectively.

These two planets are friends and when they travel close together it usually bodes well for social occasions and events, so enjoy the many festivities during this holiday season.

Mercury goes retrograde on December 29th at 24° Capricorn through January 18, 2023. At least it doesn’t station with Pluto, who is moving forward through 27° of Capricorn and for that I am truly grateful!

Mars continues its retrograde journey through Gemini, covering 19° back to 9° this month.

Mars is busy, busy in Gemini with lots of activities and ideas but being retrograde, many of the projects started may not be finished for a long time. That’s just the nature of this particular Mars retrograde cycle. The urge for completion will likely occur in late February or early March but some projects may just stall out completely.

Jupiter is direct and moves from 28° Pisces to 1° Aries by December 31. I find it exciting and hopeful to begin the New Year of 2023 with Jupiter in exuberantly active Aries, many new beginnings on the horizon, folks!

END_OF_DOCUMENT_TOKEN_TO_BE_REPLACED 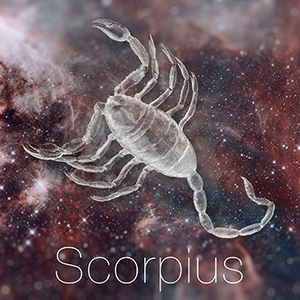 Well, the month begins with a bit of confusion, tension and turmoil as Venus, the Sun and Mercury are all close together in Scorpio and then they all respectively cross the transiting south node in in the first week.

Mercury will be combust the Sun at the time of the total lunar eclipse on Tuesday, Nov 8 at 4:02 AM MST but will be within the 15’ range of the Sun for most of the day where is it said to be positive and have the ear of the king. I think this is fortuitous overall.

The eclipse occurs at 16° 1’ in fixed Scorpio with the Moon at 16°  1’ in fixed Taurus, in the nakshatra called Bharani associated with the eternal river of souls and also with Venus, female hormones and whose symbol is the yoni or female sexual organs. And guess what is on the ballot….

The Moon’s next aspect will be to join Uranus in Taurus so there will be some weirdness during the first 2 hours after the eclipse as the Sun, Mercury, Venus, Moon and Uranus are all involved in a square with Saturn. Everyone is going to feel tense and jerked around during this eclipse. And no, I don’t think there will be a civil war. But these are wild times, folks, wild times.

So, after that bit of fun we lighten up as Venus and Mercury move into Sagittarius on the 17th and Jupiter stations at 28 degrees of Pisces getting ready to go into direct motion on the 23rd! This is a good thing as Jupiter is optimistic and likes to expand and have some fun.