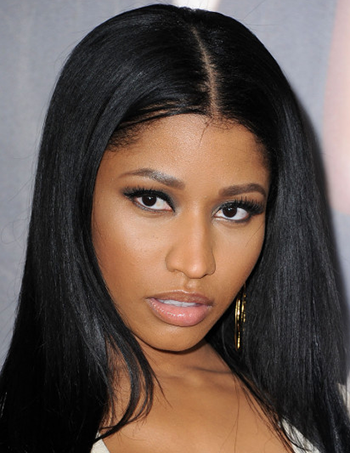 Venus enters Sagittarius on Tuesday, October 18th at 7:00 am UT (or 3:00 am EDT). If you were lucky enough to be born with this Venus, you’re probably generous, vivacious, outgoing and expansive.

You’re known for being up-beat and optimistic, always seeing the glass as half-full, and always up for a good time.

Venus in Sagittarius people tend to love all of these things, even though they’re prone to engage in heated debates about them. They tend to be spontaneous, adventurous and happy-go-lucky.

They say what’s on their mind and in their heart — often at the most inappropriate times! They’re know for putting their feet in their mouths,but are usually very good-natured. They can laugh at themselves and can take a joke, as long as it’s told without malice.

As Venus is primarily associated with love and romance, this placement describes not only the type of people Venus in Sagittarius individuals are drawn to, but also how they express love and affection. They’re drawn to people who expand their horizons — which often means those who come from a different social, economic, religious or cultural background. You see this placement in many inter-racial or inter-denomination relationships.

They are fun-loving free spirits who long to travel and see the world; they’re life-long students who are always growing and evolving. They’re generally very natural, non-cosmopolitan “what you see is what you get” type people who say what’s on their minds — even if it gets them into trouble.

Venus in Sagittarius people like their space – and that often means wide-open spaces. They do not like to be fenced in! They’re turned off by needy, clingy or dependent behavior and will run for the hills when confronted with it.

Venus will remain in Sagittarius until November 11th, at which point it will move into Capricorn. Even if you weren’t born with this Venus, this is a great time to think about expanding your own horizons. Planning a trip, going back to school, embarking on a spiritual journey, or even adding to your bucket list: the sky is the limit!https://www.asktheastrologers.com/venus-sagittarius/

If you would like to schedule a session with me, there are two ways to go about it.  You can either purchase time either per minute (via Click4Advisor) or in blocks of 10-, 30- or 60-minutes (via PayPal). If we’re not showing as available, or if you want to purchase blocks of time through PayPal, please feel free to email me:

A version of this article was first published on the Ask the Astrologers site in October of 2013.